The early 90’s were seminal for dance and electronic music, inspiring a generation of would-be DJs, musicians and ravers. The disused warehouses and open fields of The North became spontaneous hot beds of communal dance experiences, fuelled by a secretive, dynamic and radical youth culture.

The creative team behind Mr. Wilson’s Second Liners have curated a journey through those formative memories; to a time before smartphones and social media; when young people mobilized in their thousands and congregated to dance.

Audiences are invited on this brassy, nostalgic trip to revisit the rush of ‘old school’ raving through a prism of live music, guest vocals and the ghostly archives of bygone partygoers.

Navigating every nostalgic detail of those audacious, adrenalin-fueled nights’ out, Promised Landis a fleeting, rose-tinted flashback to a lost euphoric era.

Promised Landtakes place at a secret location. Upon registering your place, you are issued the ‘Party Line’: a phone number you can call to reveal details about the event through a series recorded messages. Keeping it real and in the disruptive spirit of secret raves, the exact location of Promised Landwill be only be shared on the Party Line on the night of the event.

“I’m back in 1992 and I couldn’t be happier…. the crowd lose their minds, dancing on every available platform and space…The Sound system is like nothing I’ve ever heard before, with Sax, trumpets, trombones beats and bass coming from every single corner… I literally don’t know where to look first as they blow the house down.” Review from NE Volume Magazine

Promised Land was commissioned by Durham Brass and supported by Arts Council England. 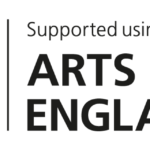 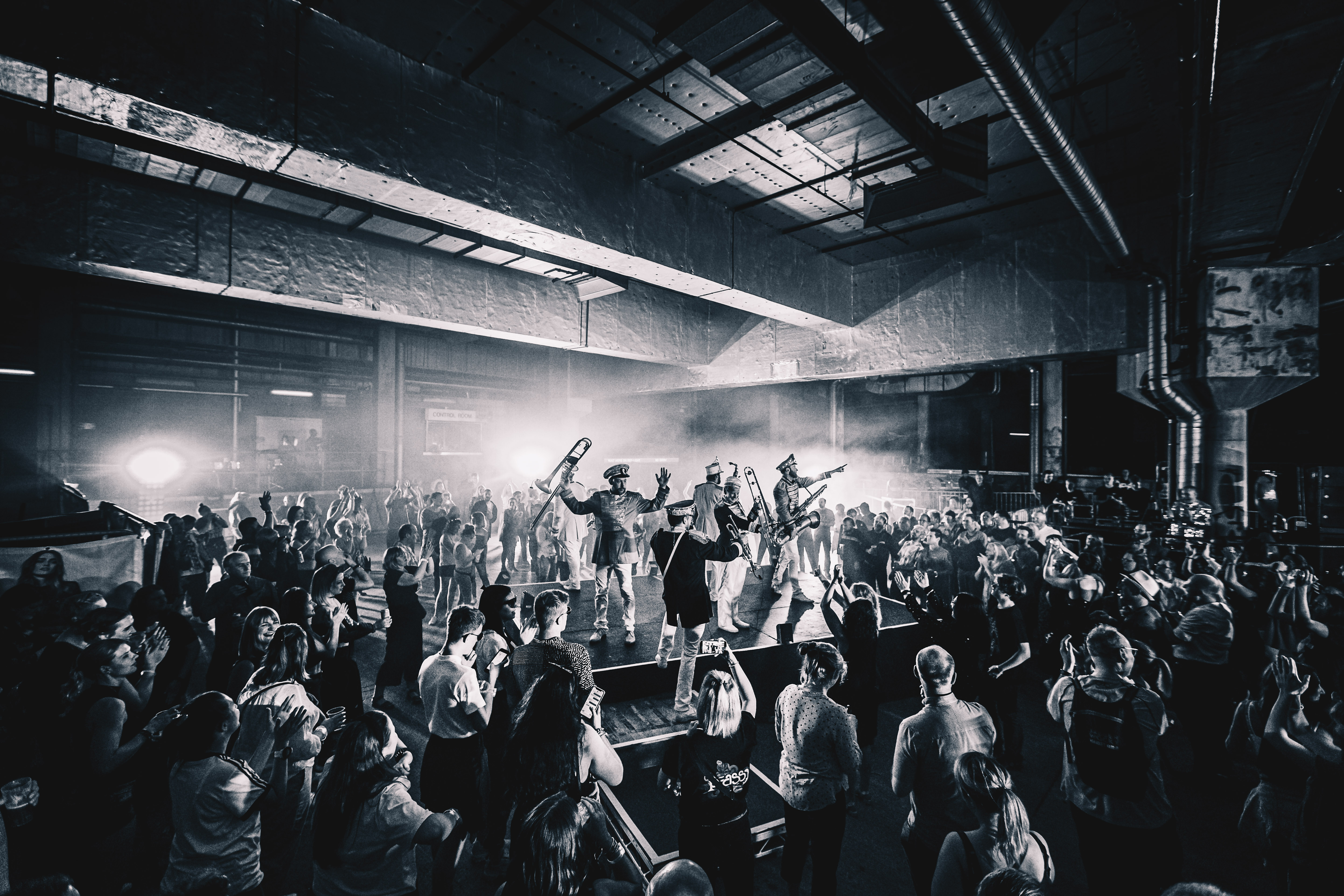 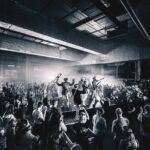 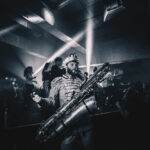