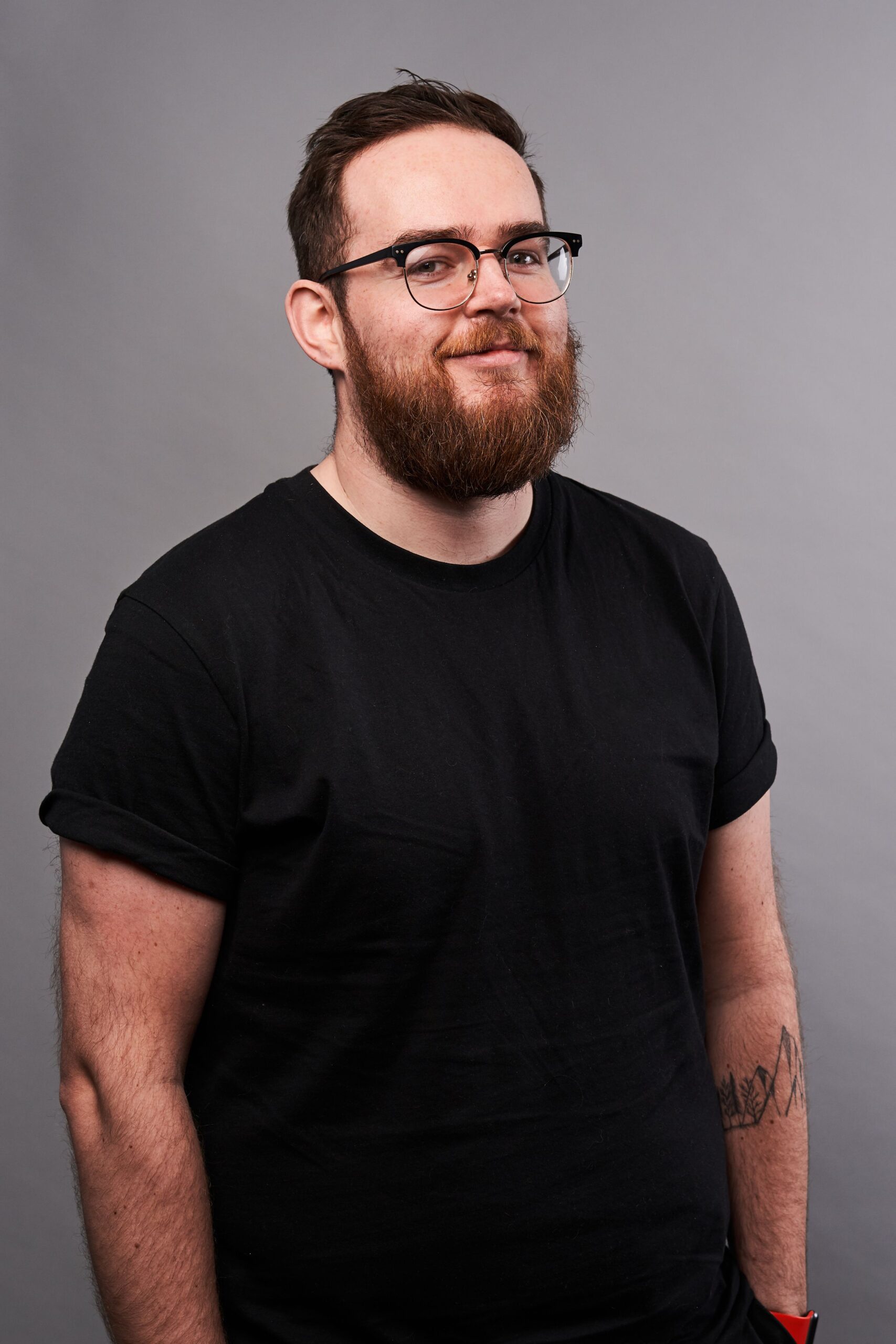 As a classically trained guitarist, James was awarded “musician of the year” at his year 11 prize night.  He now dances in the streets in a sparkly hat, playing 90’s rave tunes on a banjo.  We think he’s fulfilling his true destiny.

He holds a BSc (Hons) in Creative Music and Sound Technology from Leeds Metropolitan University. But like many musicians,  he ran the formative gauntlet of playing, touring and managing alt-rock bands, from his homeland of Pennine Lancashire. Line-ups includes Searching for Seraphim and Dan the Thief alongside his friend and ours, Paddy Higginson.

He was also involved in running an independent record label, Kittiwake Records. This entrepreneurial eye, expertise in distribution and experience in on-line sales has been harnessed in 2021 to support our new merchandise line.

As a professional audio visual techinican and production manager; James has accrued years of experience sound engineering and presenting live visuals for high-profile contractors including the UN and the royal family. He’s also a dab hand at guitar tech work.

When he’s not donning the orange jacket, James is a bit of a cicerone and along with his passion for travelling and good food, has also developed a pallet for new and obscure beers.  He has taught himself how to brew and we are all quite excited to hear he intends to channel his talents into establishing a micro-brewery.

He is also a proud, modern Lancashire man who not only owns a cockapoo but also holds a Blackburn Rovers season ticket. 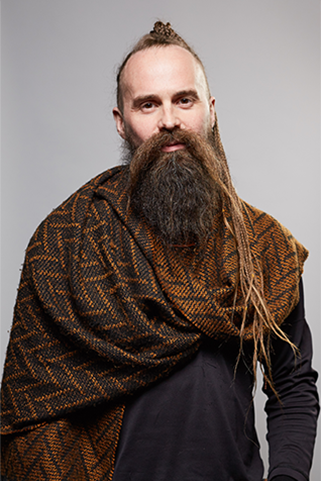 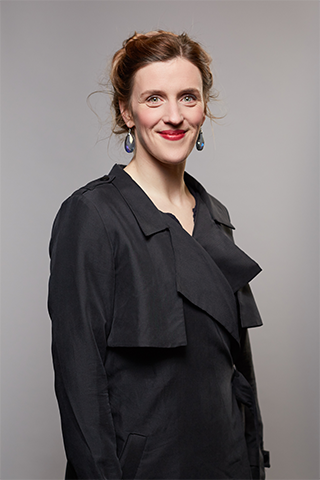 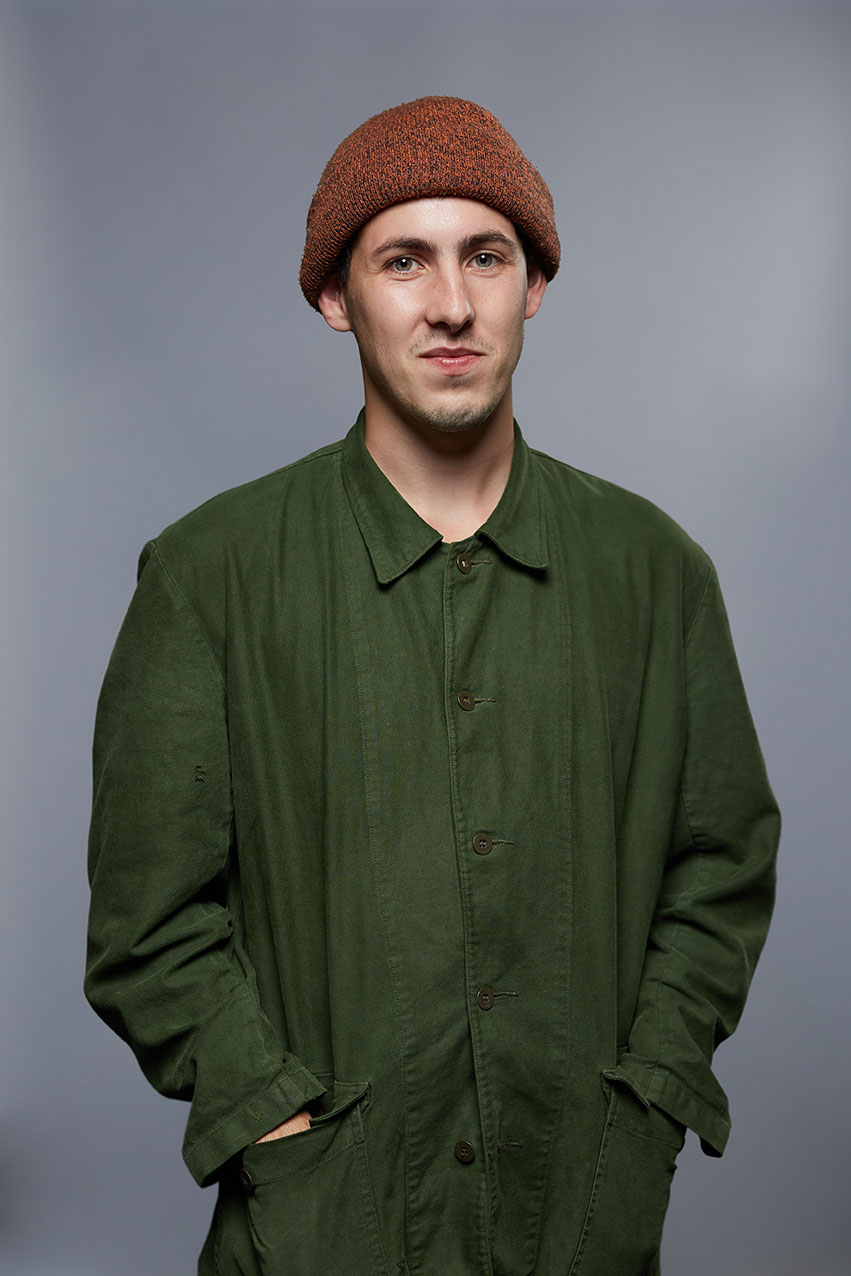 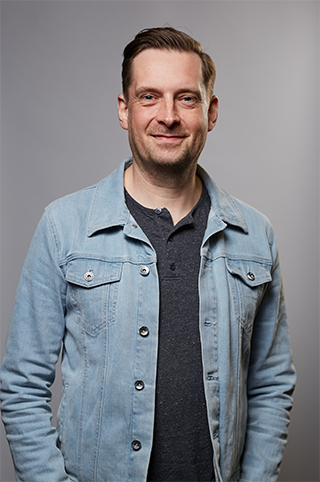 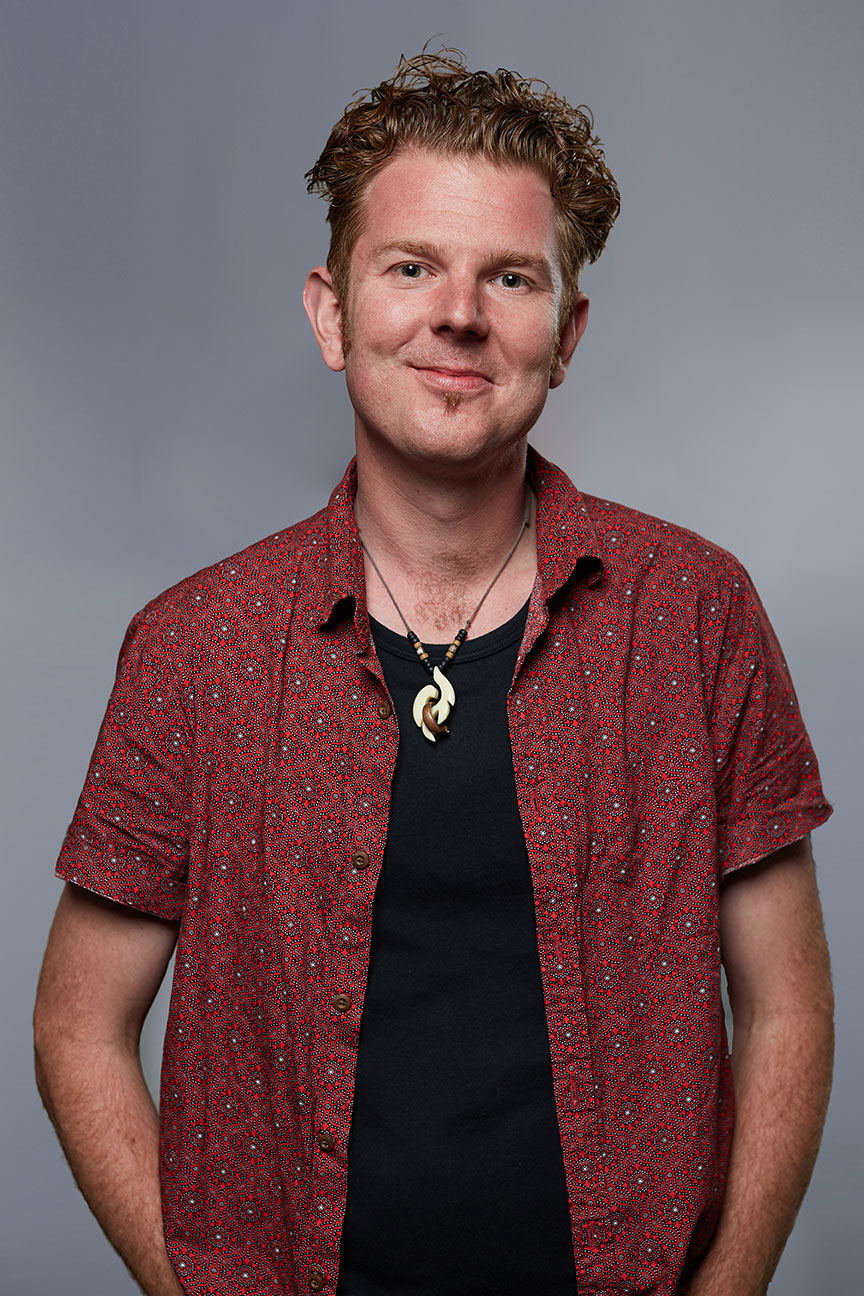 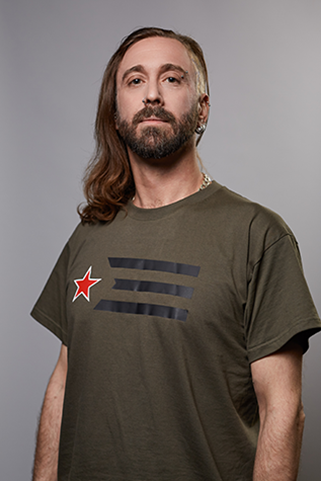 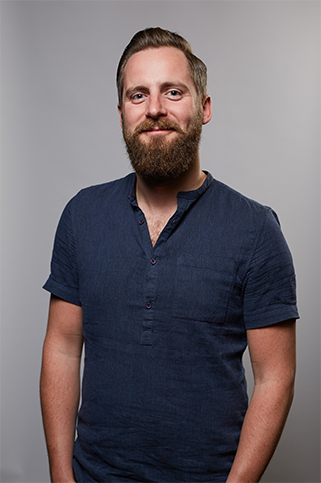 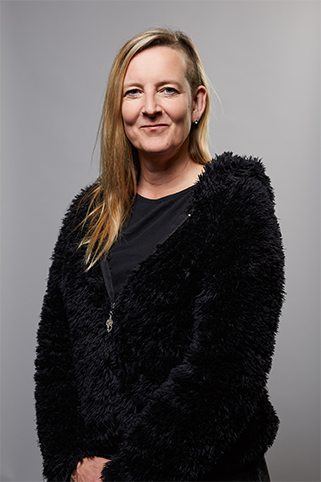 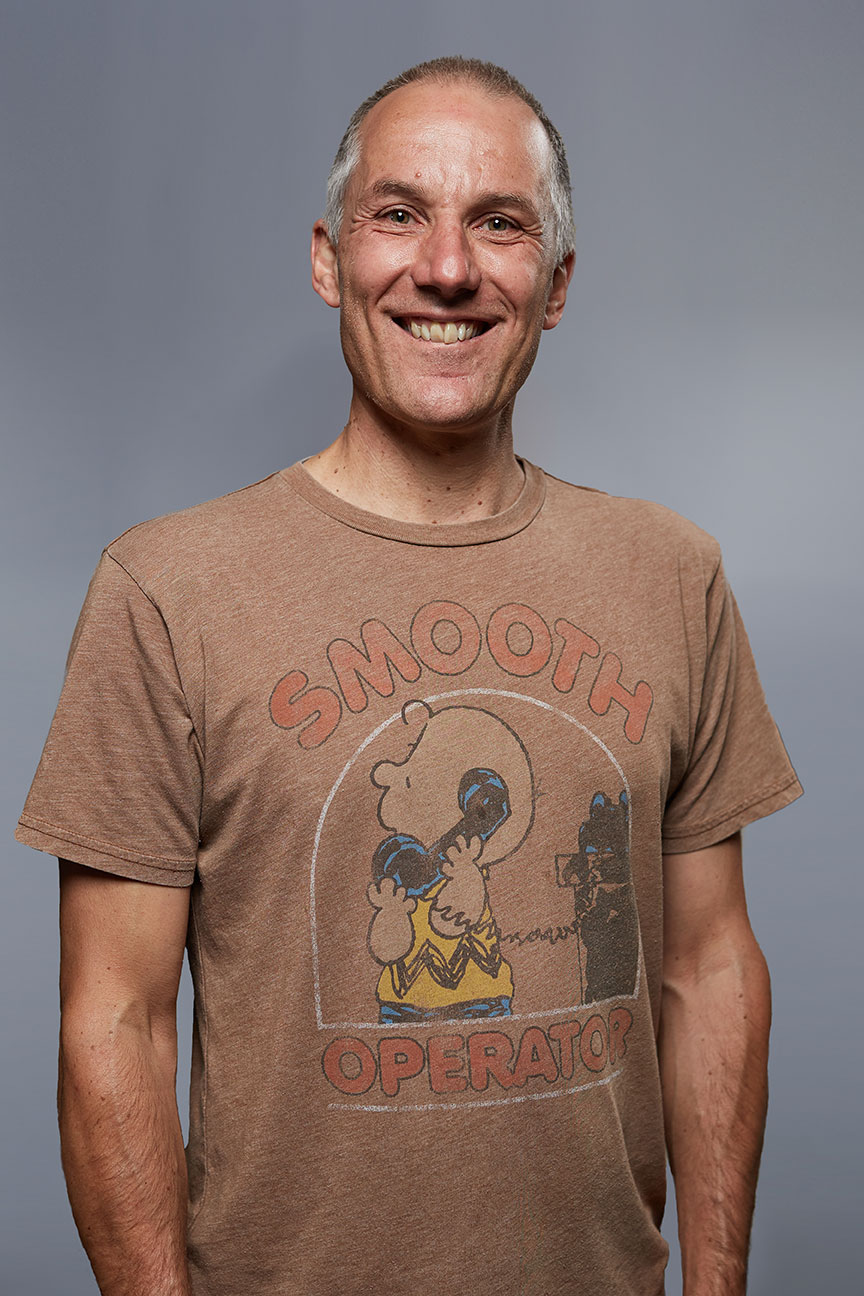 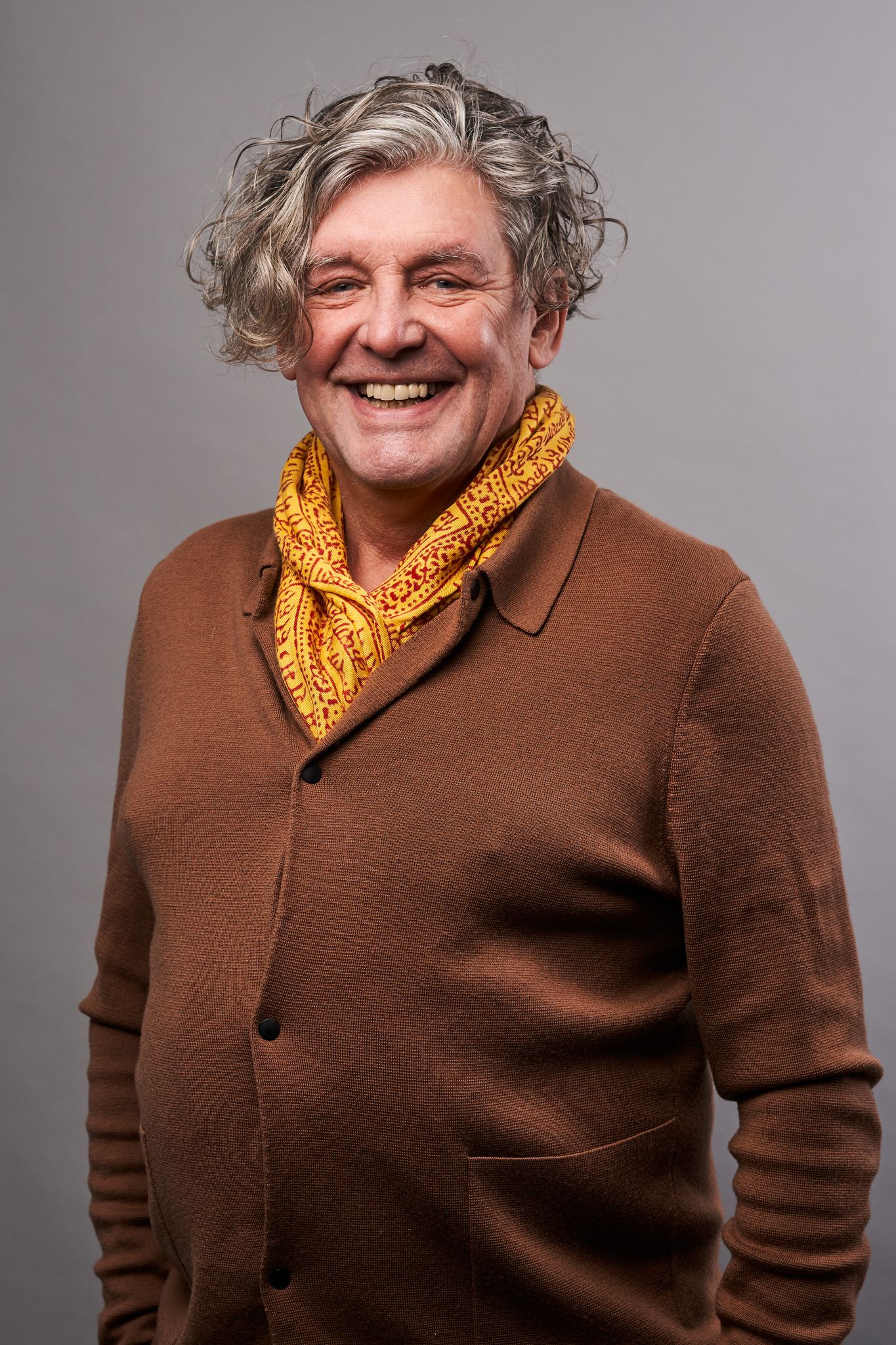 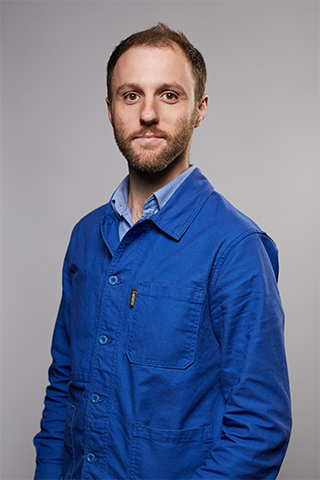 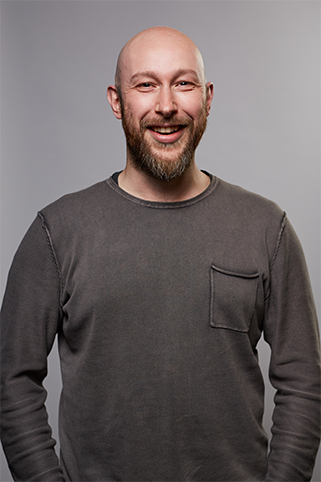 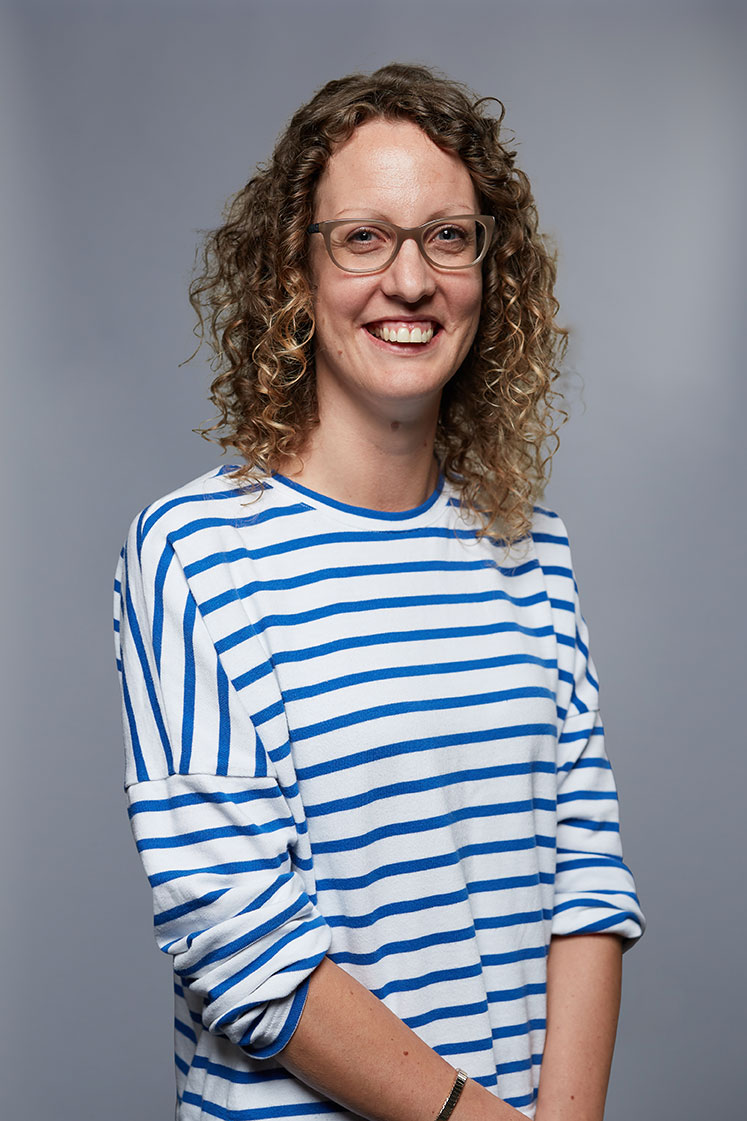 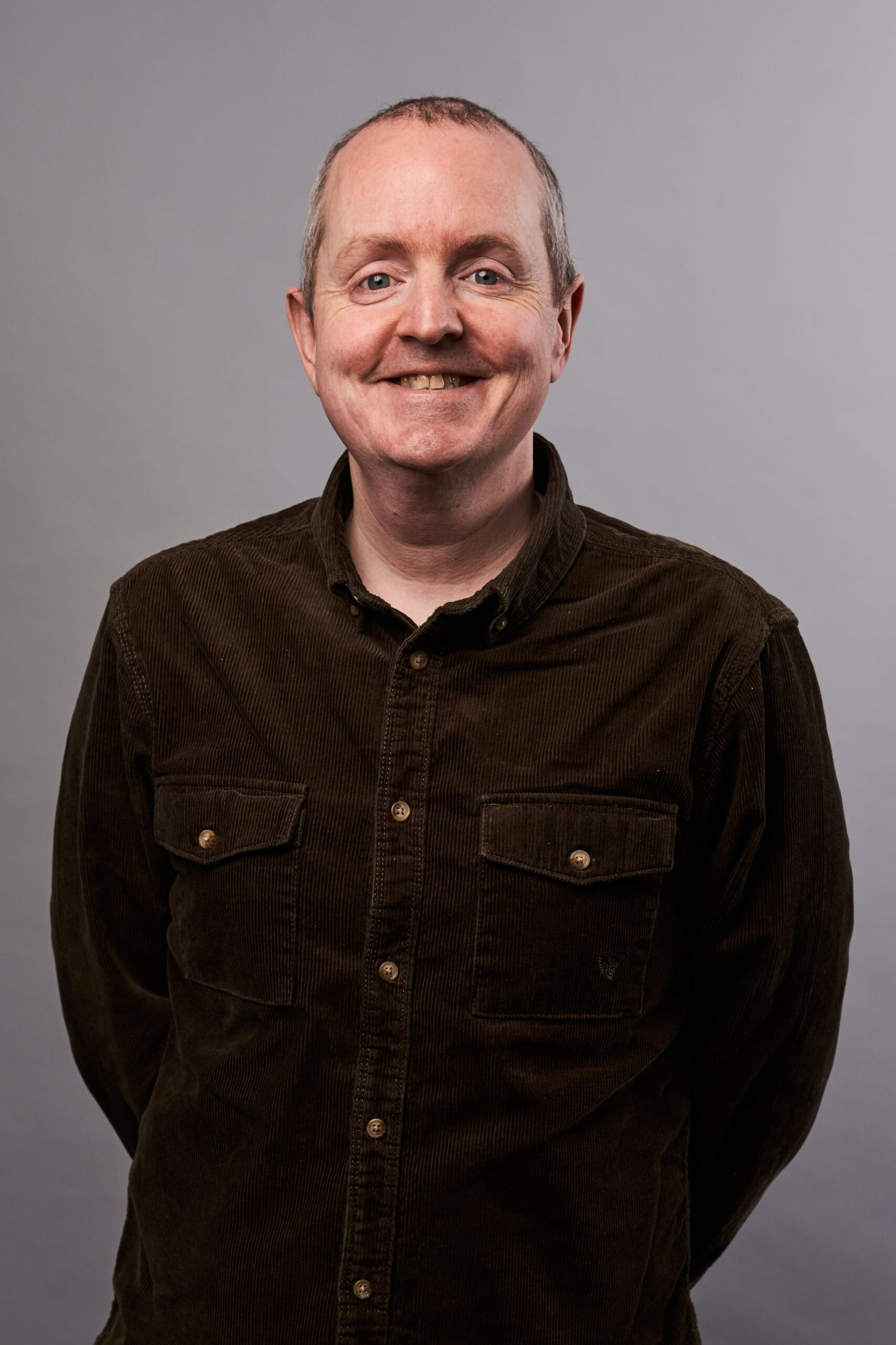 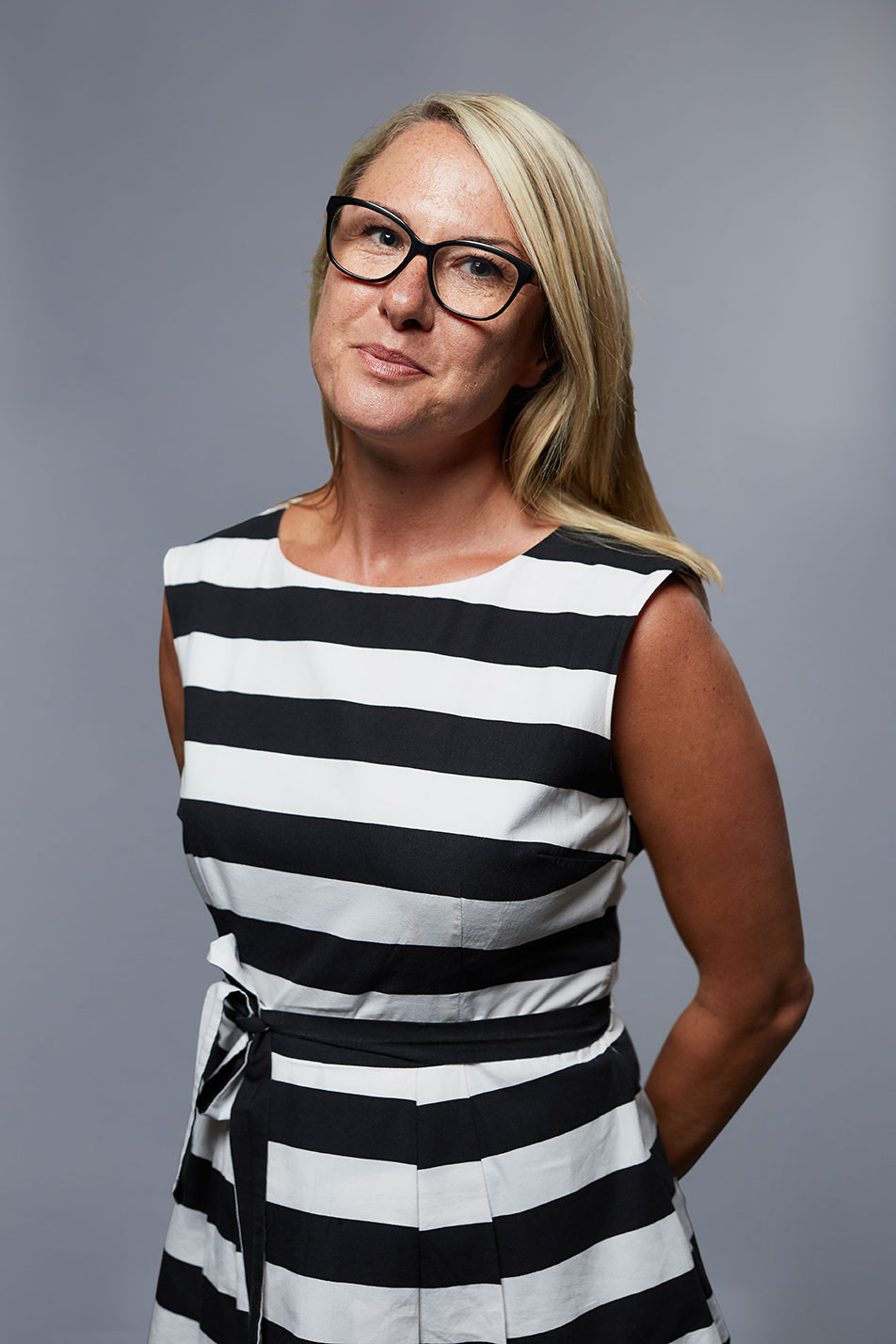